The Journey of Raising Multiples! 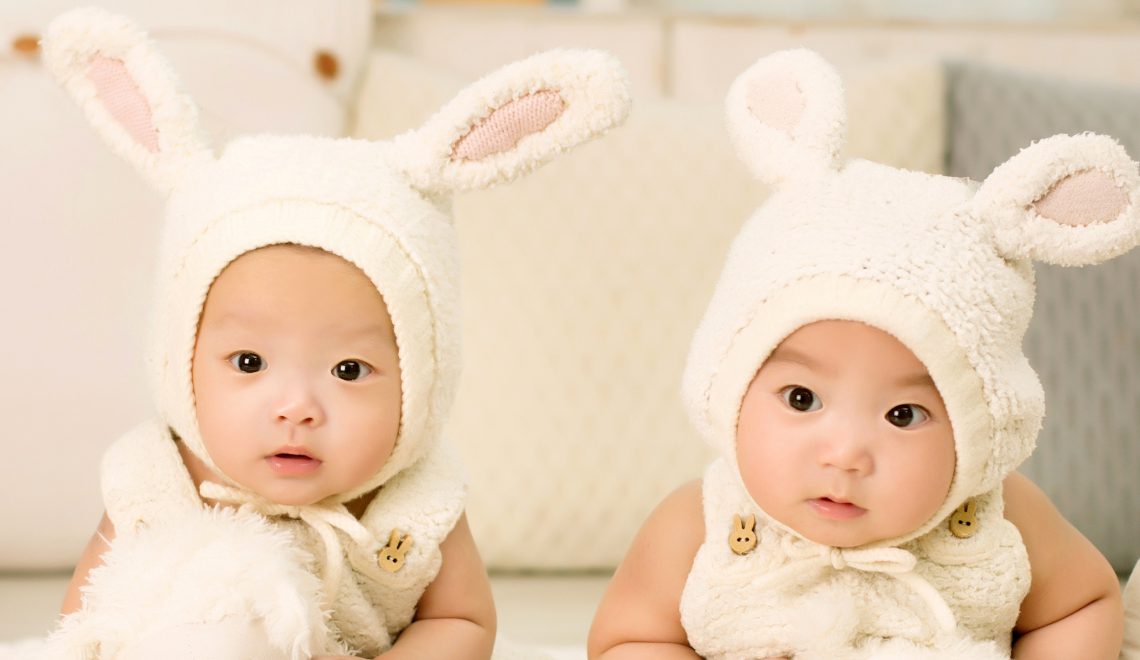 Being a cusp between Gen X and Millennial, we tend to possess the qualities of individualism along with community, self-reliance to self- confidence and we want to be ready for everything in life: be it adversities or success. Attaining success is non-negotiable!

After relocating from United States, my husband and I decided to start our family once we were ready financially and emotionally, as we wanted to give it our best. When the pregnancy test showed positive, we rushed to the doctor to confirm the news. While the doctor was performing the ultrasound, she calmly but reassuringly told me that though early to confirm, there might be TWO of them!

I can relive that moment again and again! Doctor was hesitant as she thought we would be overwhelmed at the thought of multiples. For us, we knew at that very moment that it was meant to be and we had no fear of losing one
while on the way though we had to wait for 15 more days to confirm a twin pregnancy!

Throughout the nine months, it was anticipation of what the future held. Thoroughly optimistic about a healthy pregnancy, I carried on with my fulltime work and freelance counseling with a lot of vigor! I truly believe that life lessons start in the womb. I loved my work as it involved a lot of multitasking, meeting new people, handling teams and managing conflict: all very important life skills my kids could learn right from when inside! Doctor asked me to take it easy so I started working from home with equal vigor and passion but without physical exertion.

With a lot of fervor, I caught up on lot of information on how to raise infants, how to raise multiples, downloaded and religiously listened to lot of Baby Einstein music, listened to garbh sanskar mantras, made my shopping list of essentials.

NEVER DID A THOUGHT CROSS MY MIND OF HOW DIFFICULT IT WILL BE TO RAISE TWINS!
Only optimism flowed……. Eight months and two days later, we rushed to the hospital as I had a bleeding episode. Within 2 hours, I delivered the most beautiful babies: a boy and a girl. Initial days involved separate hospitalization for my babies to ensure they were healthy to be taken home, a colicky baby that meant hours of consoling a screaming baby through the night while assuring the other baby slept peacefully. Maintaining a book record of feedings and diaper changes to ensure well-fed babies, sleepless nights and days ensuring both were growing as per guidelines. Every month meant new vaccinations and suffering the after-effects. Being a stickler for lists, I ensured we stocked up on countless diapers, medicine cabinet and milk formula cans.

We bought EVERYTHING IN BULK!

Living in NUCLEAR family, my husband and I were solely responsible for the welfare of the two infants. Raising twins with no extended family help apart from hired help meant no pampering for the first 40 days as per Indian norms. I was on my toes the minute I came home on the first day. For the first year; every minute, every hour, every day had been about the kids as the thought of handing them over to the hired help to watch out for them was too worrisome.

No going out, to theaters, to restaurants as it was too cumbersome with two infants to carry around. Basically having no life apart from the joys of parenthood! Apart from having a very positive gynecologist who believed in positive pregnancy and a pediatrician who till day picks up my panic calls any hour of the night; GOOGLE helped a lot! Right from birth, setting up a fixed schedule to nap, feed, play and sleep has been a blessing. Our twins share the same
schedule and thus it gives us some breathing space when they are napping together. For the first year, in order to ensure the babies got both their parents equally, my husband and I exchanged babies to watch and feed during the night every week. What made this twin- parenting journey successful was the collective decisions we took for
the welfare of the babies. In spite of being busy at work, my husband has given relentless support.

Always guilty of not giving enough time and attention to either one of them, GOD has been gracious to help us bring up these two miraculous toddlers who amaze us every day with what they have picked up! When I see them hugging numerous times during the day, their concern for each other’s welfare, the way they pick up habits
and knowledge from each other, the way they can’t live without each other for even an hour depicts we did something right!

We are really proud of our journey into parenthood as all it encompassed was POSITIVE ATTITUDE! God gave me this opportunity to raise two incredible humans who are so similar yet so different only deepened my belief that individualism in a collective unity is essential for everyone’s growth.

The author of this article Krishna Patel has worked as a school counselor for many years and loves to work with teenagers. She is a delightful, kind and hard working mom of amazing toddler twins. 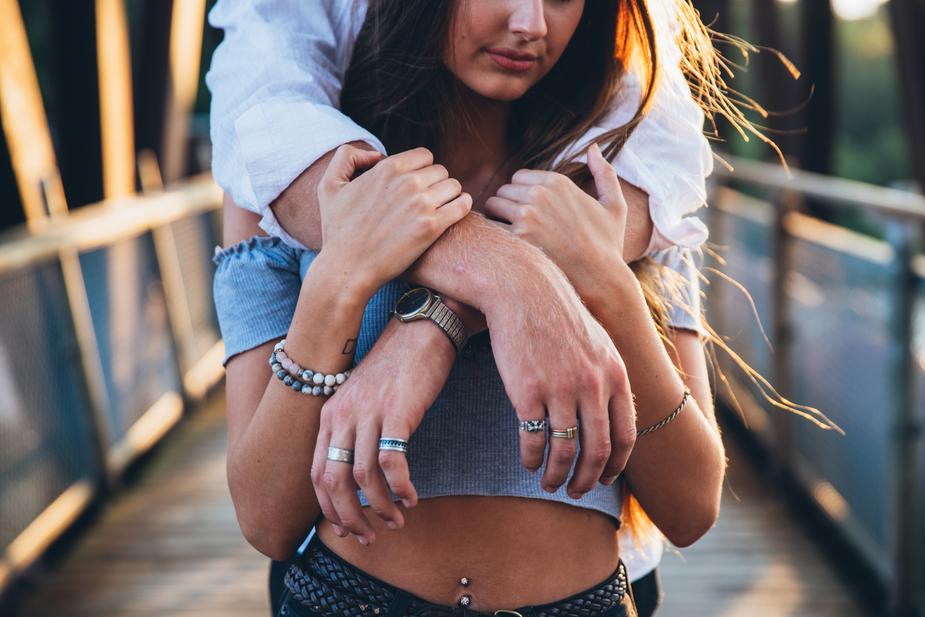 Career Choices, Parenting, Teaching and Learning, Women
How to prepare your teenager against bad PEER pressure? 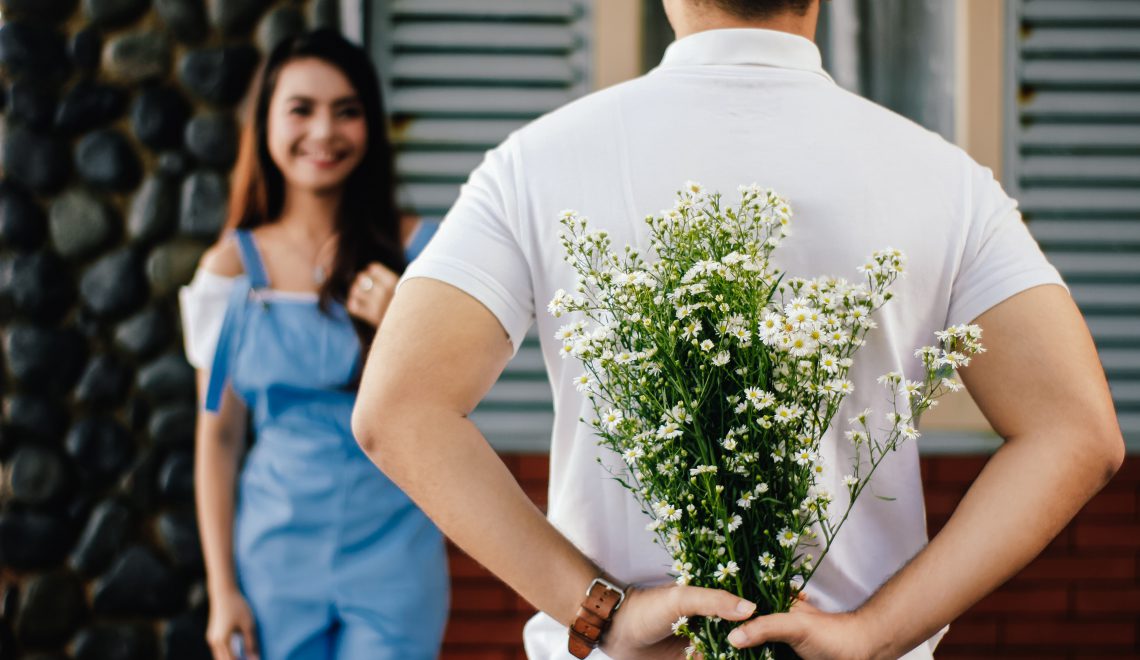 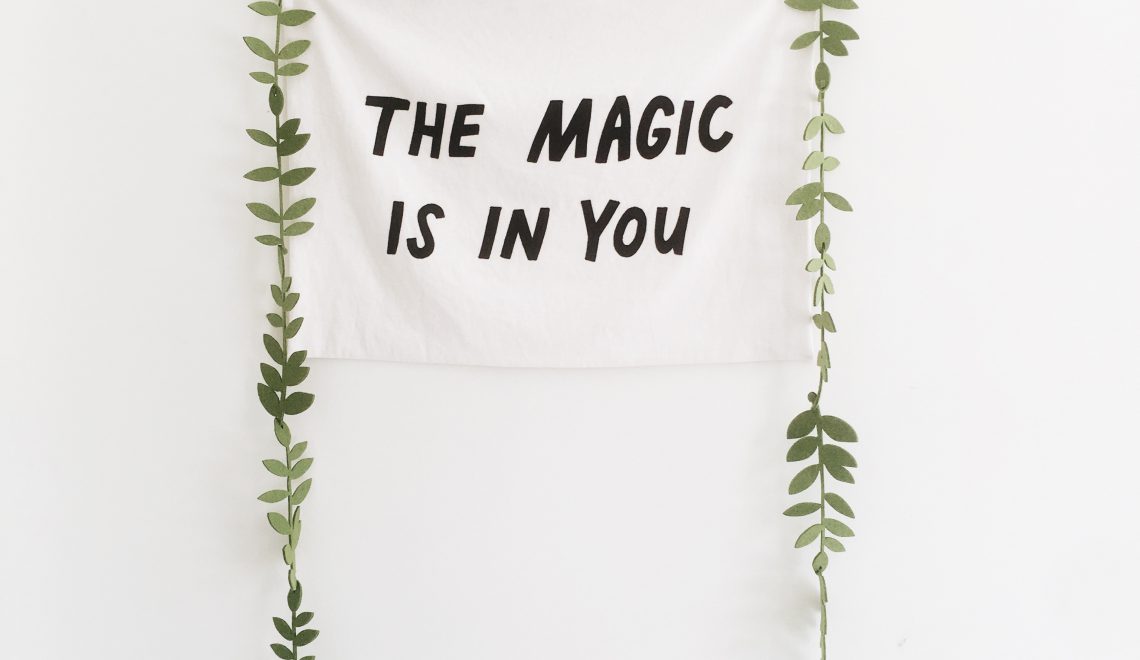 Parenting, Women
Are you a mom? Take care of yourself