Household chores: Who is responsible? 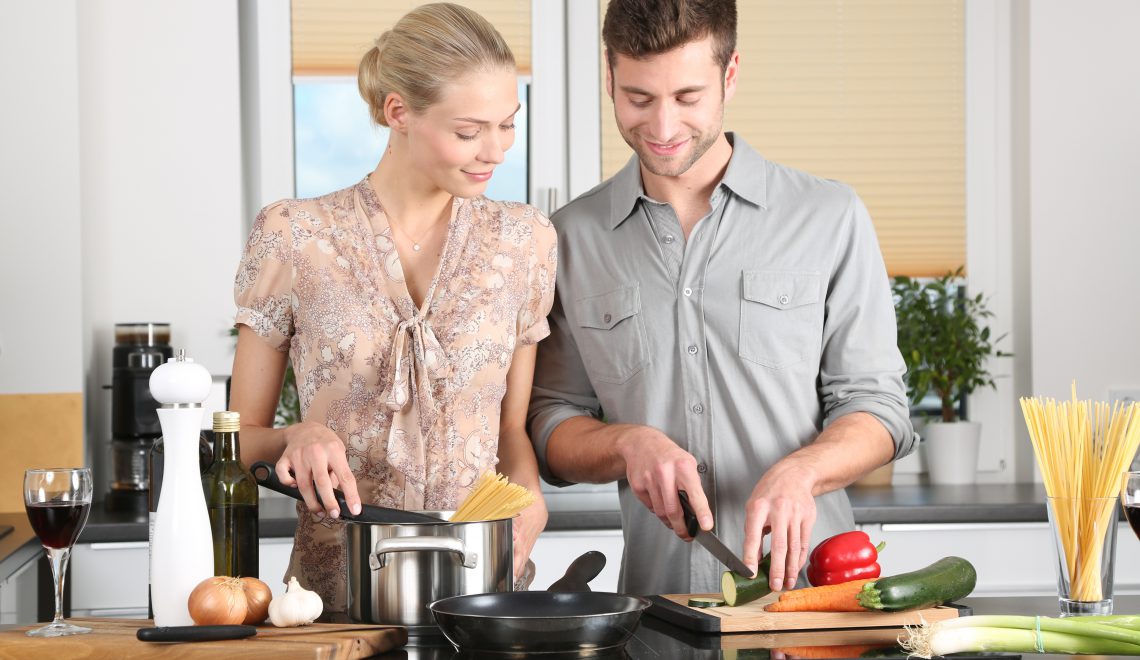 Due to International Women’s day, there is a deluge of beautiful messages celebrating women on social media this week. In some way, these messages reflect the attitude and perception we have for women across the world. A few highlight her perseverance against often insurmountable odds, while others emphasize her nurturing aspect and the sacrifices a women willingly makes for her family. These messages asks us to appreciate a woman as an individual, and not as a mere cog in the wheel.

Simultaneously this week, I was reading about the distribution of hours a woman puts into her household work, caring for her children, and other family members, and even finding time to run external errands. I am in the transition phase where my baby has started daycare and I am almost ready to go back to work. Hence, I was anxious if I was signing up for more work than I can handle, that too in a foreign land where hired-help for household chores is rare to come by. Hence, I have to rely on a significant contribution towards household chores from my husband.

This made me dig further into any recent data on Indian families, where I found an interesting fact: The findings from annual Global Gap Report 2014[1] suggests that women in India spend 351.9 minutes on average doing routine unpaid household chores as compared to men who contribute 51.8 minutes on average per day. Another interesting fact was that according to Ipsos Global Trend Survey 2017[2], a majority of Indian men (64%) think that the role of a woman is limited to becoming good mothers and wives. Indeed, the first fact seems to explains the survey results.

Taken together, these suggest that:

On the other side, the Ipsos survey also found that 81% of Indian men think that they are taking more responsibility for house and children than before. This means that in India, with the changing economy and social structure, more women are attaining higher education and purposeful careers than ever before — and indeed, men are helping them. A few families are able to sustain a dual career lifestyle with the help of domestic hired help and help from extended families. Indeed, in urban India, it is often possible to find cooks, maids, and nannies to help with the chores with in the family budget.

A change from the traditional gender roles to a more egalitarian sharing is emerging. Hence, it is time to throw out the outmoded gender norms, and usher in an attitudinal change with respect to the role of women. For a modern Indian family, an equitable division of household labor is a must, and should not based solely on one’s gender.

Every circumstance is neutral, it is our reactions that determine the path! The author of this article Dhara Sheth believes in positive human potential to bring the change. 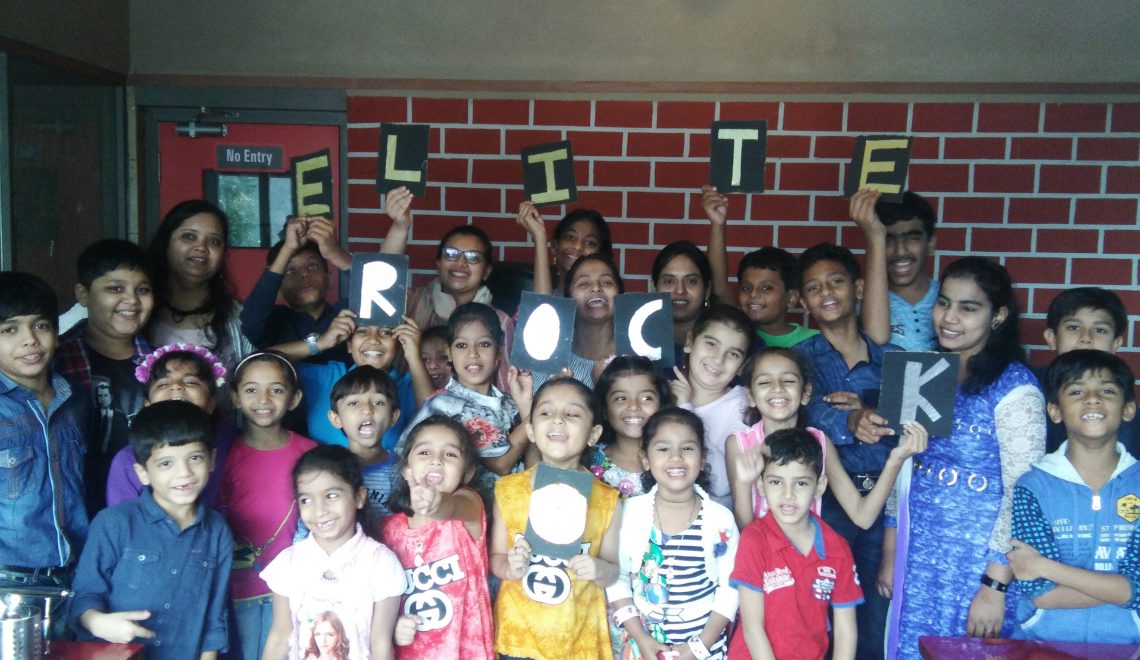 Features and Reviews, Parenting, Teaching and Learning, Women
Elite Academy: Where children are cherished and celebrated ! 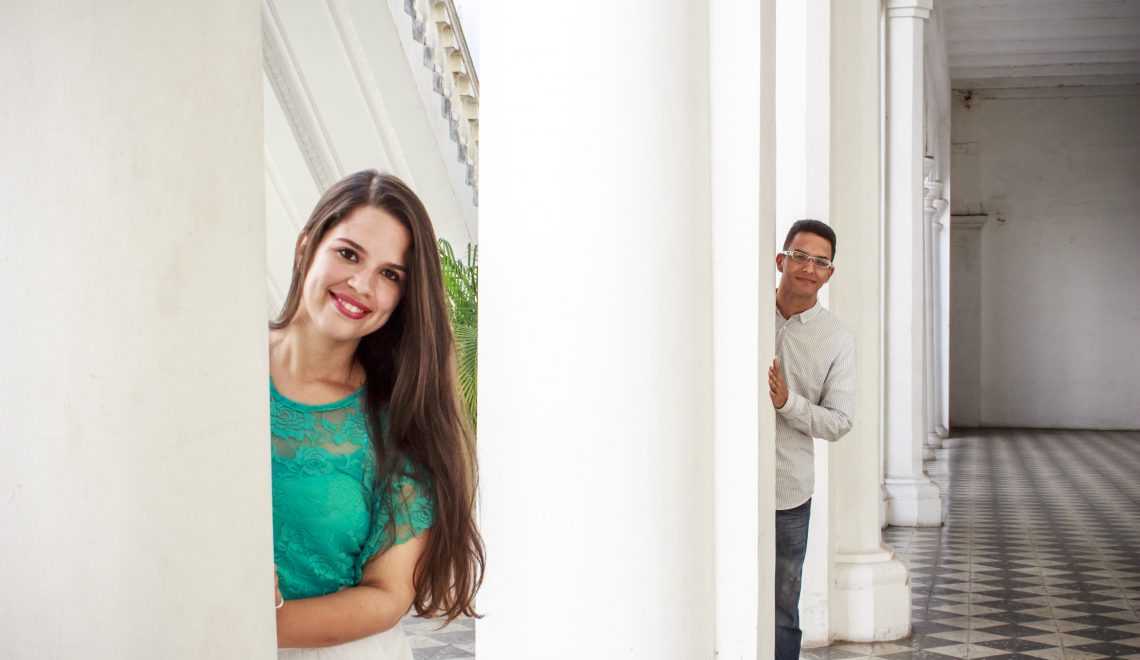